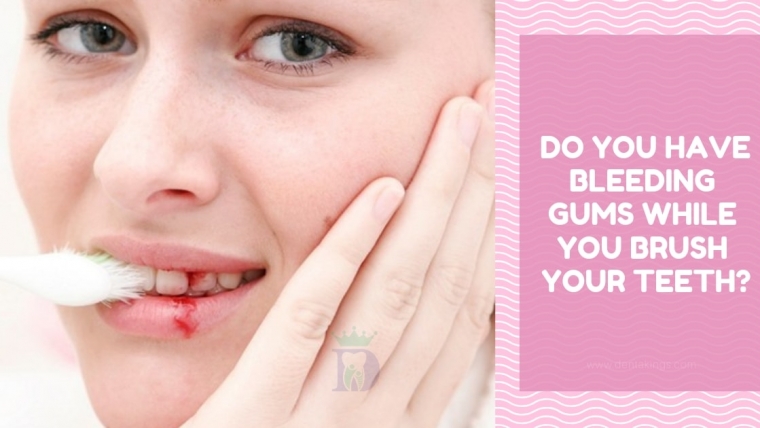 Do you have bleeding gums while you brush your teeth?

Dental health not only includes the teeth and its components, but they also include the gums which surround the teeth. Gums play a major role not only in your oral health but also in your overall well being.

END_OF_DOCUMENT_TOKEN_TO_BE_REPLACED 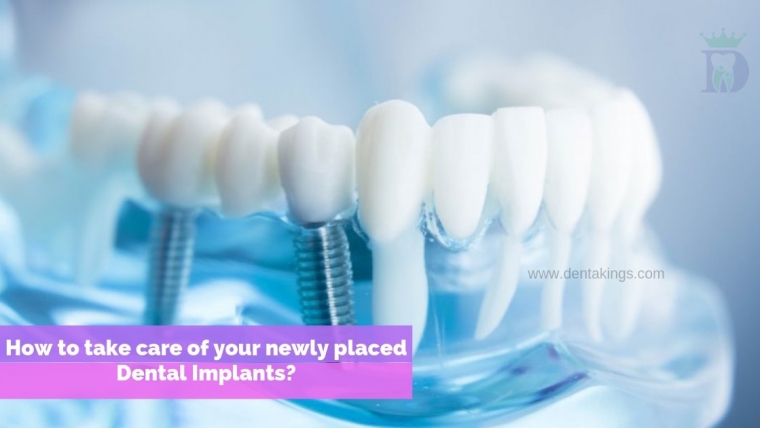 How to Care for your newly placed Dental Implants?

Dental Implants have become a common surgical procedure in the field of dentistry. With modern advancements in Dental technology, the Implant failure rate has been drastically reduced and has hence become very minimal. Implantologists take extra care to plan the procedure and manage the healing process to avoid potential complications. The success of the implants not only lies in the hands of the implantologists but also in the hands of the patients. Post-Surgical care plays an important role in the success of Dental Implants. Here are a few tips on how to care for your newly placed dental implants.

END_OF_DOCUMENT_TOKEN_TO_BE_REPLACED

Is Orthognathic surgery a Cosmetic surgery?

Can you get Dental Implants if you have severe bone loss?